Quinn's Goldsmith Inc. has been serving the Northern Virginia community since 1989. Our goal as the premier fine jeweler for over 30 years has been to provide our customers with the highest level of service, attention, and integrity.

We specialize in engagement rings, wedding and anniversary rings, and a huge selection of fine diamond jewelry. We are the only jewelry store that carries custom designs by 18-time award-winning Designer Terry Quinn. Each piece can be completely customized just for you!

The love began in fourth grade when Terry Quinn was a young boy on his paper route. Being the youngest of nine Terry wanted to help make extra money for himself and his family. While on his route a local goldsmith befriended Terry and taught him all about the trade. This is where Terry’s artistic journey began. His desire to learn and hone his craft continued throughout highschool, the Air Force, and into his time working at the White House for President Reagan as an USAF Presidential Honor Guard. He was able to take up a jeweler’s apprenticeship while working at the White House and in 1989 Terry opened Quinn's Goldsmith in Occoquan, VA.

After purchasing and living in the building on Union Street at his Occoquan location in 1996, Terry realized it was time to expand. By 1999 the store was growing at such a fast rate he had to move out so the store could occupy the entire building. To better serve customers, a new larger location was opened at 14901 Potomac Town Place in Woodbridge next to Wegman’s in 2011 and the Occoquan location was closed. Our new 3,000-foot Tuscany-styled store continues our heritage of superior customer service. Terry has continued to develop his love for art and broadening his skills by studying gun engraving, wood engraving, and stone and bronze sculpting at the Corcoran School of Art. His well rounded knowledge of sculpture and engraving truly inspire his Custom Designed Award Winning Pieces. Terry’s pieces have won 18 prestigious design awards since 2014 to present.

“Quinn's Goldsmith is dedicated to providing our customers with the highest level of service, attention, and integrity”

At Quinn's Goldsmiths, our focus is on fulfilling the needs of our customers. Most jewelers are merchants; they buy and sell merchandise for their customers. At Quinn’s Goldsmith, we make things. We do buy product as needed, but we have the ability to create from scratch and imagination; it’s what makes us stand out. 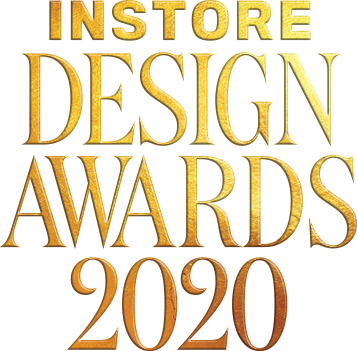 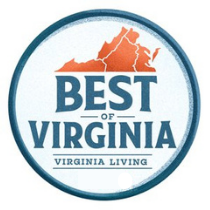